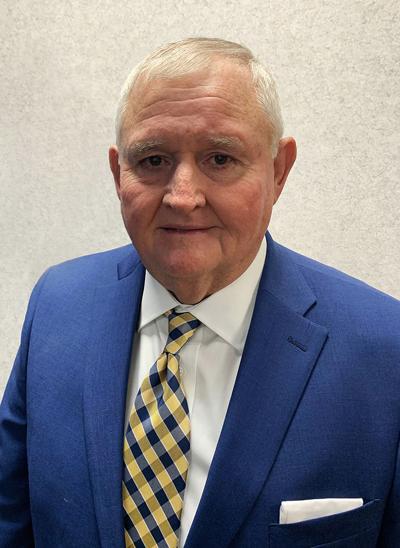 Golden appointed to SAU Board of Trustees

MAGNOLIA – Gov. Asa Hutchinson has announced the appointment of Gary L. Golden of De Queen to the Board of Trustees of Southern Arkansas University.

He is vice chair and chief executive officer of First State Bank of De Queen. Golden attended SAU from 1968 to 1970. He is a member of the Board of Governors of the SAU Foundation.

“We are truly excited to have Mr. Golden join our dedicated Board of Trustees,” said Dr. Trey Berry, president of SAU. “His experience and wisdom will be invaluable. He has a true love for SAU and our students.”

“I accepted this position on the SAU Board of Trustees because the school means so much to my wife, Gaywyn, and me,” Golden shared. “We met and began our lives together while we were students at SAU. She had a career as an educator while I had a career as a rural Arkansas banker that continues today.”

He praised Orville Childs, who was the head of the Agriculture Department when Golden attended SAU. “Mr. Childs helped many of us from south Arkansas make our way through college, and that is why I choose to give back,” he said.

Berry is excited to have a representative from the De Queen area serving on the Board of Trustees. “I look forward to working with Mr. Golden for many years to come,” he said.